Good at peeling, but not good at removing calyx.

Ms. U told me she used to get up early.

She wanted to do something to kill time.

I asked her to peel persimmons for breakfast.

That’s like her. It didn’t take time for her to get done.

I also asked her to get rid of its calyx, but..

The blade stuck through the air once.

Well, I could not take the pic because I ceased her at that time.

What would Mr. Doi, a cooking specialist, say, of he watch it?

Anyway, that’s the way she used to do.

That’s not because she became demented.

Everybody has his own peculiarities…That’s the way of human nature..by Mitsuo Aida?

But many behaviors doesn’t come to make sense by only their abilities.

This is a good place. Come and see us.

We have guided tours as requested! 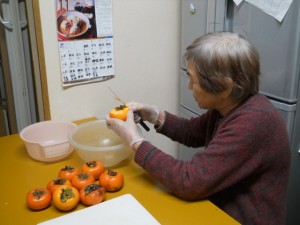 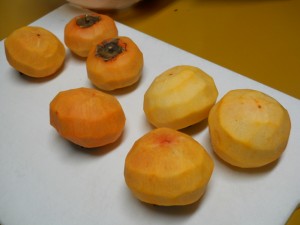 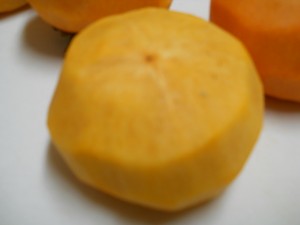